Thank you to the SCGA membership, partners and others who have used their voice to oppose the Public Golf Endangerment Act. Due to your efforts, the bill in its current two-year form was denied further advancement to the Assembly floor at the Assembly Appropriations Committee Hearing today.

The thousands of individuals who acted, wrote letters, and engaged with government officials were vitally important in this positive result. The California golf community rose to the challenge, as expected.

Although, this result does not mean that AB 672 is completely dead. Author Cristina Garcia may elect to refile this as a one-year bill, which in turn would restart the process after a 30-day dormancy period.

The SCGA remains optimistic that this bill will not be signed into law in 2022, given the California golf community remains inspired to continue its opposition to this damaging legislation.

We encourage our membership to follow up with their local representatives and thank them for acting on behalf of the California golf community.


The Public Golf Endangerment Act (AB 672) died in the Assembly Appropriations Committee today in large part due to the thousands of SCGA members who took the time to send letters and make calls to their legislators – that and the usual behind the scenes work and solid argumentation that always accompanies any successful effort in the public arena.


AB 672 moved out of both of its two Assembly Committees of reference yesterday – on a 6-2 vote out of Housing & Community Development and a 5-2 vote with one abstention out of Local Government. We fully anticipated this result.

“PUBLIC GOLF ENDANGERMENT ACT” IT’S AMENDED, STRONGER THAN EVER, AND DOCKETED FOR HEARING NEXT WED.


When AB 672 author Cristina Garcia (D-Bell Gardens) announced over the Holidays that she would be leaving her Assembly seat at the end of 2022 in order to pursue a run against Long Beach Mayor Robert Garcia for the newly created 42nd Congressional District, we waited to see whether her enthusiasm for continuing to pursue the “Act” might be diminished.


SCGA’s “Save Public Golf” campaign – “save” it from the Public Golf Endangerment Act (AB 672) – rolled out phase 1 last week with an E-blast to its membership, an “SCGA News” spot, a “Club Digest” offering, and a social media campaign. All points leading to the “Save Public Golf” landing page on the Association website homepage -- Public Golf Endangerment Act -- a landing page that allows persons to type in their name and be immediately directed to their Assembly and Senate members along with a few sample letters that can be easily copied and pasted into those members’ E-mail portals. So far, so good in terms of member engagement and use thereof. 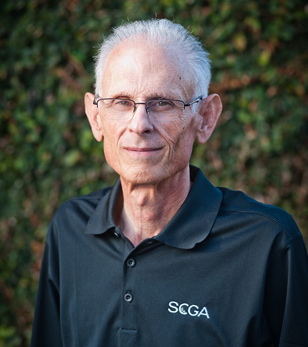 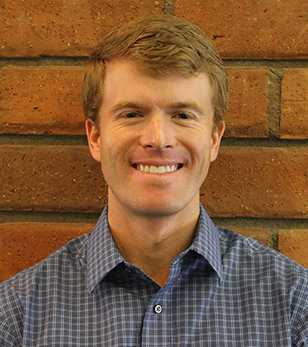