The SCGA was founded July 27, 1899, joining five clubs in Southern California into an association. (Of those five, two remain today: Los Angeles Country Club and Redlands Country Club. Riverside Polo & Golf eventually became today's member, The Victoria Club). Today, the SCGA is one of the largest regional associations in the country, with more than 150,000 members in more than 1,200 course and affiliate member clubs.

The SCGA celebrated its Centennial in 1999 with a five-part series of FORE Magazine articles devoted to the history of golf in Southern California.

On August 19, 2010, the SCGA announced that it would consolidate operations with the Public Links Golf Association of Southern California. This consolidation became effective January 1, 2011. 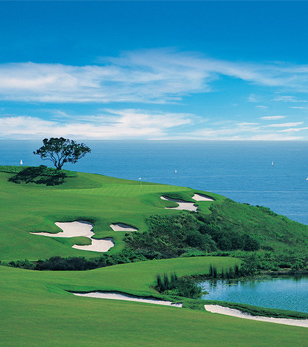