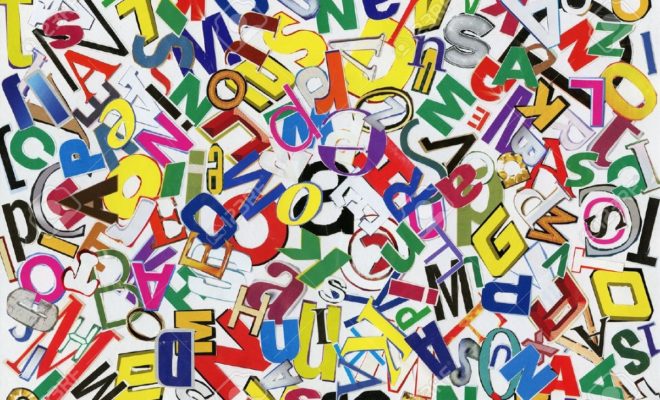 •M=Modified Handicap Index. Normally, this is an action taken by the club Handicap Committee in its responsibility to make sure that the Handicap Index issued by the club is the best representation of a player’s potential ability.

•WD= A Handicap Index withdrawn by the Handicap Committee. This rarely happens yet is available to a committee when a player repeatedly fails to meet the player responsibilities under the World Handicap System.

•A= Away (for affiliate club members, there usually isn’t a home course, so essentially everything is away); for members connected to a physical course when playing elsewhere

•E= Exceptional Score a score differential which is at least 7.0 strokes better than the player’s Handicap Index at the time the round was played-this causes an automatic adjustment to the Handicap Index in addition to the normal calculation

•C= Competition (normally a score designated by the committee in charge of a competition). This designation has no special impact on the Handicap Index.