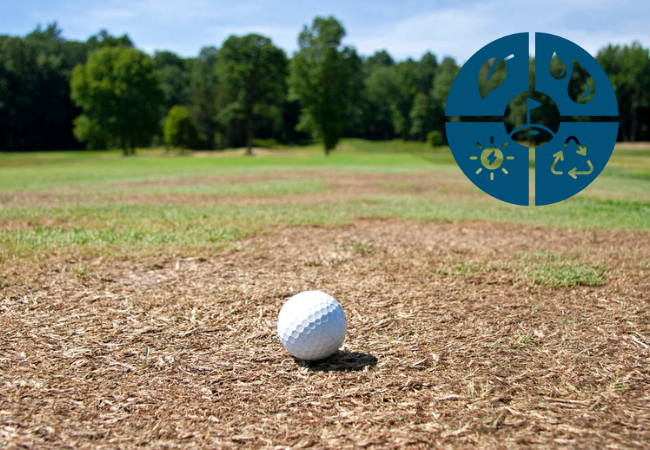 It’s not worse for everybody, not yet anyway. And it’s never as bad in the Coachella Valley as it is virtually elsewhere in Southern California, although convincing Sacramento of that can sometimes be a losing proposition. But because we arrive at the same state water project shortage in 2022 as 2016, but with less in reserves in 2022 than 2016, it’s safe to conclude that the situation is indeed worse.

That is why the purchaser and distributer of the water that begins as snow in the Sierra Nevada Mountains has taken the unprecedented step of requiring six (6) major Southern California water providers and the cities they serve to reduce consumption by a rather healthy amount (roughly 35%) beginning June 1 or face onerous consequences – fines of $2,000 for every extra acre-foot of water that exceeds their monthly allocation limits.

Specifically, the Metropolitan Water District (MWD) has targeted parts of Los Angeles, Ventura and San Bernardino counties that rely heavily on the Sierra Snowpack for their needs. To wit, the following water providers/agencies/public utilities: Los Angeles Department of Water and Power, Las Virgenes Municipal Water District, Upper San Gabriel Valley Municipal Water District and Three Valleys Municipal Water District — all in Los Angeles County — the Calleguas Municipal Water District in Ventura County and the Inland Empire Utilities Agency in San Bernardino County. Some of these providers are very dependent upon the state water project – e.g., Calleguas and Las Virgenes – while others like Los Angeles, the Inland Empire Utilities Agency and the Upper San Gabriel Valley Municipal Water District have sources other than Northern imports – e.g., groundwater and recycled. Because MWD is allowing each provider to tailor its own means to MWD’s mandated conservation ends, the specific rules and protocols differ in each jurisdiction, albeit at least so far, each of them is taking care to treat ornamental and functional turf differently. That is, the same rules regarding outdoor irrigation that apply to residences and small businesses do not apply to what California Law terms “Large” or “Special Landscapes” – parks, sports fields, cemeteries, and golf courses.

That’s roughly 6 million of the 19 million customers in the MWD service area. The other 13 million in the service area and the customers beyond the MWD service area (e.g., Coachella Valley) are under a much looser statewide call for 10 – 20% savings, albeit because the golf courses in the Coachella Valley do not irrigate with potable water, it’s not clear that they are actually under restriction. Courses that irrigate with recycled water in the affected MWD region are exempt.

No doubt, everyone has the same first thought about all this – 35 percent or 10-20 percent off of what? And many may have the same second thought: Are all actors to be treated the same whether they have reduced their water footprints in recent years or expanded them? These “thoughts” are particularly trenchant for golf facilities, many of which in Los Angeles and Ventura Counties have taken myriad steps in recent years to reduce consumption – e.g., turf removal, substitution of warm for cool season grasses, elimination of overseeding, irrigation system replacement, weather stations/soil sensors, lake removal/relining, firm/fast conditions.

The good news for the golf community – if it’s appropriate to deem any of this “good” – is that most of it has been operating under some sort of budgeted allocation methodology per an “alternative means of compliance” protocol for some time – either on a de jure basis as in the huge area served by Los Angeles Water & Power or on a de facto basis as in much of the Calleguas service area where many of the 19 providers served by Calleguas allow golf courses to apply for variances based thereon.

SCGA and GCSAA have been working with allied partners and golf clubs/facilities in the immediately affected area (the 6 million MWD customers disproportionately dependent upon the state water project) to connect with water providers in achieving MWD’s conservation goals in manners consistent with sound agronomic practice and good long-term public policy. So far, so good. The facilities are resilient; there are advantages to having been down this road so many times. The providers are understanding – that is, as long as golf is quick to make them understand that golf’s goal is not obstruction, but rather collaboration in achieving necessary cutbacks.

To put this “summit” and all of the above in pictorial perspective, take a glance at all the red and orange in this chart of precipitation rankings from 1895 to the present.