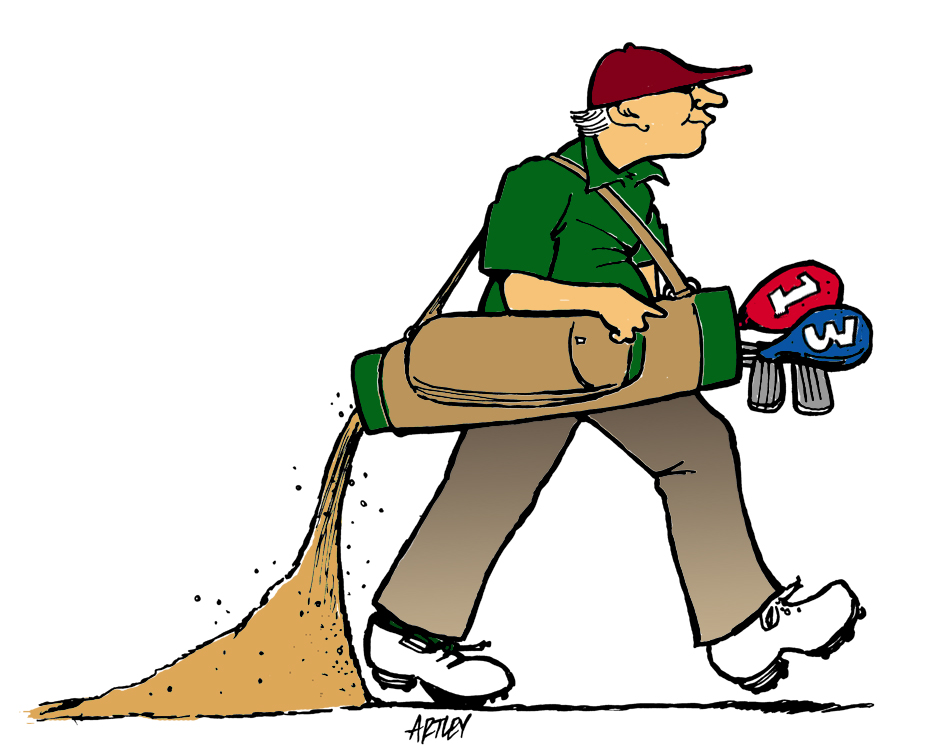 Below is everything you wanted to know and more on how Handicap Strokes should be allocated for your next competitive round of golf.

What is a Handicap Stroke?

What is the purpose of allocating handicap strokes to certain holes?

Basically, it is to equalize the abilities of players at different handicap levels. It allows a 30- handicap player to equitably compete against a 15-handicap player. Some formats apply stroke holes or ‘pops’ on a hole-by-hole basis, for instance in Four-Ball stroke play and Skins, whereas in an 18-hole Net Competition, the total Course Handicap is used to determine the net score.

Who determines the allocation of handicap strokes?

Either the club’s Handicap Committee or a Committee formed to allocate handicap-stroke holes by collecting hole-by-hole data as recommended by the USGA in Appendix E of the Rules of Handicapping. The SCGA provides the rating and slope for each set of tees which is not related to the stroke hole allocation. However, the SCGA offers a service where if the club provides a spreadsheet with the necessary number of hole-by-hole scores, with Course Handicaps for each score provided, the SCGA will provide both forms of analysis identified by the USGA.

Stroke hole allocations for men and women should be different because the need to equalize holes will be different for men than for women. However, a single allocation for men and one separate one for women is the most practical and easiest for players to utilize even when there are multiple sets of tees.

In a mixed Four-Ball competition (women and men play their own ball and record the best score), which stroke hole allocation should be used for the competition?

How often should stroke hole allocations be reviewed or updated?

There are no set rules, however the USGA recommends that a committee should review scorecards and determine scoring averages every five years or after major renovations have been made to the course.

How many scorecards need to be collected?

Under the World Handicap System, 250 scorecards from each group would be sufficient.

If a club does not have enough low handicap players, the committee can use scorecards from 25% of its players with the lowest course handicap.

Unless the back nine of a golf course is determined to be more difficult than the front nine, the odd/even distribution best equalizes the distribution of handicap strokes over the entire 18-holes.

Where should the #1 stroke hole be allocated?

The first allocated stroke hole does not mean it is the hardest hole on the course but it should be the hole where the stroke is most useful in a match between players of almost equal ability, for instance between a 10 and an 11 or a 29 or a 31-course handicap.