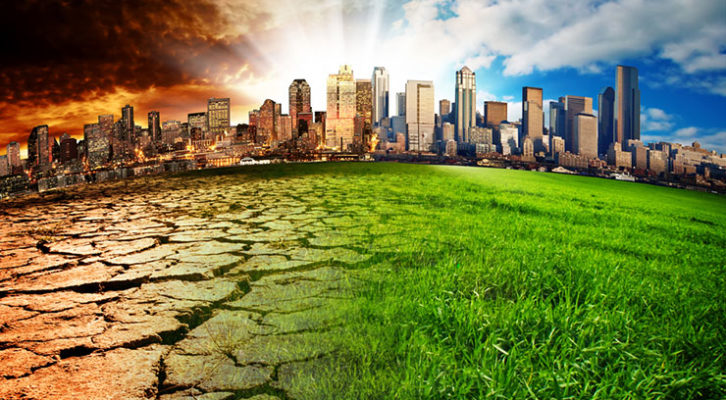 Tempting because what is always left out in these stories is the fact that Los Angeles’s 4 million residents use less total water today than Los Angeles’s 2.8 million residents used in 1970. Also left out is the fact that the state’s two largest cities (Los Angeles and San Diego) have invested billions of their ratepayers’ and taxpayers’ dollars to develop local sources of water to displace reliance upon imports — e.g., storm water capture, aquifer recharge, potable/non-potable reuse, and desalination. And let’s not forget Orange County, which is way out ahead in the area of potable reuse.

It’s particularly tempting for the golf community to get a bit miffed, because our water conservation story is pretty much the same story of remarkable progress. But after you get miffed, sober up and recognize that as solid as those conservation records are, this is not a morality play.

Water Conservation: Too Little, Too Late? 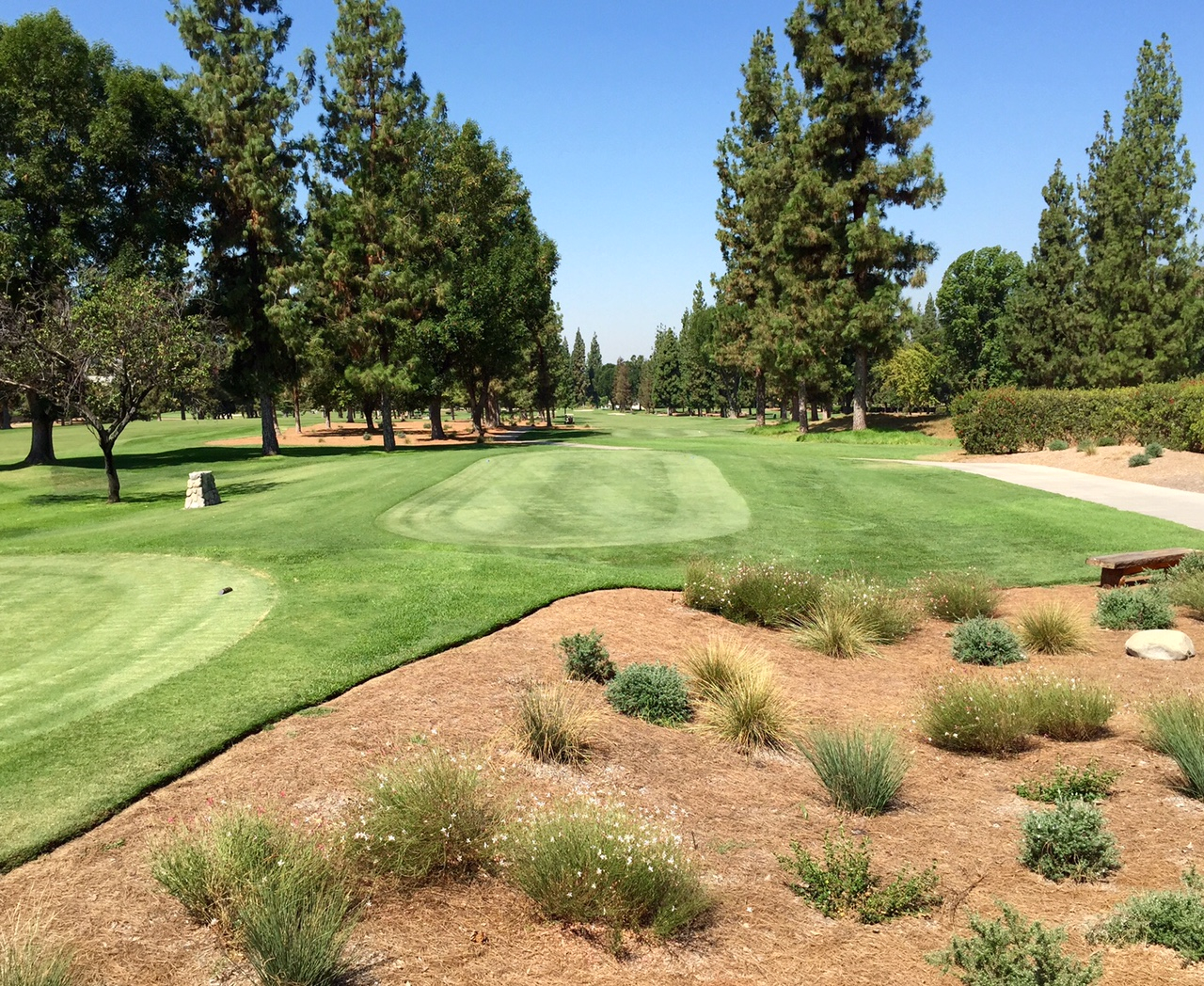 Glendora Country Club is one of many courses in SoCal that have replaced turf with drought-tolerant plants (Photo: BrightView)

These stories are not about admonishment. They are about coping with the reality that a conservation trajectory that might have sufficed had conditions remained static no longer suffice under atmospheric conditions that are hotter and drier than just a handful of years ago.

California is on the verge of having to give up some of its water from the Colorado River, because the Colorado Basin snowpack just doesn’t yield the runoff that it once did. The same holds for the Sierra Nevada; hotter and drier conditions now yield much less runoff than the same amount of precipitation did just a few years ago. It will be some years before the new storage techniques referenced above begin yielding fruit.

So, absolutely yes; golf should take great pride in what the industry has been able to achieve in terms of water-footprint reduction, as should Southern California residents and small businesses. But at the same time, it doesn’t behoove the game to rest on that laurel; instead, we should point to it to give both ourselves and the non-golf community confidence in our capacity to use that record as a springboard for achieving just that much more — and just that much faster — in an effort to maintain the great societal, environmental and recreation benefits that golf brings to every community it touches. Balboa Park, Griffith Park, San Clemente, and Rancho Park are just some of the facilities threatened by the Public Golf Endangerment Act

The same goes for the game’s battle with the “Public Golf Endangerment Act”. It’s tempting to rail at those who want to read golf and only golf out of the same park systems that provide soccer, baseball, swimming, picnicking, biking, pickleball, tennis, walking/riding trails and myriad other recreational activities — amenities that but for their provision by government would NOT be part of life in a California city, suburb or exurb for the 85 percent of the population unable to afford private club memberships.

It’s tempting to rail at those who fail to recognize the demonstrable fact that those who play California’s municipal golf courses reflect California’s diversity — gender, ethnic, racial, lifestyle and religious diversity, in addition to economic and class diversity. They are playgrounds for the working and middle classes, not playgrounds for the privileged. They offer recreation for all ages, from the youngest of children to the oldest of seniors.

It’s tempting to criticize those who fail to recognize the positive role that golf courses play in protecting ecosystems. They preserve open space, sequester carbon, provide habitat, promote biodiversity and allow rainwater to get into groundwater basins. In times of global warming and record high temperatures, they reduce temperatures in their surrounding areas.

Publicly owned golf courses provide these benefits almost entirely in densely packed urban environments where they are most needed, and in communities disproportionately identified as “park poor.” Converting them to hardscape would exacerbate both problems.

It’s tempting to fault those park, recreation and open space groups that fail to understand that golf’s success in beating back the Public Golf Endangerment Act’s effort to chop as much as 22 percent of California’s golf stock into hardscape development is their success as well. Signing this into law would create a very dangerous precedent. It would open the floodgates to conversion of other large public spaces to housing development.

The golf community calls for aid Again, all of the above is demonstrably true. But reacting in anger, or worse, cynical resignation, won’t serve the game any better than resting on past conservation laurels will suffice to sustain the game in a warming, drying climate. Beating our chests won’t do the trick either.

Instead, advertise the great societal, environmental and recreational benefits that golf brings to every community it touches. Shout it from the rooftops if you’d like. But then get down to translating the very real progress the game has made across these boards into a relentless campaign to improve the game’s record in all of them — improve and impress until the critics of the game are outnumbered by its advocates and the realities of the game align with the way it is generally perceived.

Given where things stand in the public consciousness right now, that’s a tall order, in part because changing hearts and minds is always a tall order and in part because when it comes to how the game is generally perceived, we have frequently been our own worst enemies.

We have assumed facts we never entered into evidence, assuming that they were self-evident.

And we have failed to put our record in the kind of perspective that might appeal to the game’s critics — a perspective less congratulatory and more aspirational — something parallel to the late John Lewis’s dictum about those failing to acknowledge progress not paying sufficient attention and those failing to recognize how much remains undone being equally inattentive.

Whether it’s drought or public golf endangerment acts, 2022 promises to reveal much about the game’s capacity for effective response.

The SCGA is committed to helping courses adapt to meet evolving demands, advocating on behalf of the SoCal golf community, and protecting the game from external threats. When you join the SCGA, you join the fight. Your membership dues directly support our battles on behalf of Southern California golfers to protect our beautiful open spaces and public golf facilities.

9 Ways Your Mom's Advice Makes You a Better Golfer