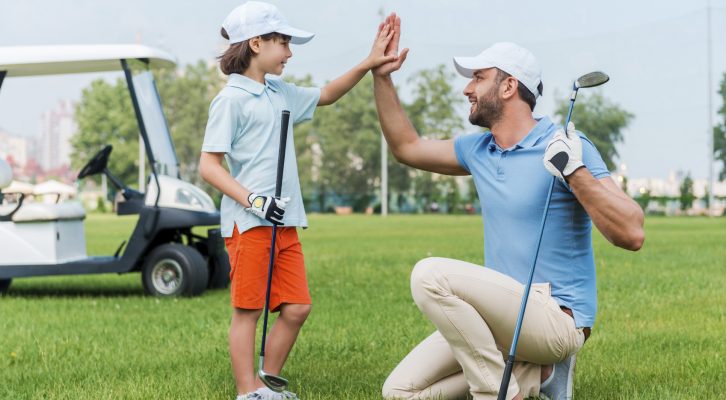 How to Encourage a New Golfer

As a beginner in the game of golf, you will hear hundreds of comments throughout a round of golf that you should ignore and some that may actually be good. Here are some things you should say to encourage a beginner:

“Don’t worry about it, get the next shot”

This is the best thing you can ever say to someone who is new in the game of golf. Most people will strike the golf ball over 80 times per round and for beginners, even more. There is no point in dwelling on past shots when you have 98 more to hit in the next four hours.

Going into the golf shop and asking for a lesson is tough for some people to do and it takes a lot of courage to admit that you are not very good at something. Most people have too much pride and they will never ask for a lesson. Telling beginners to take a lesson is the best thing you can ever do for them. Learning the foundations of a golf swing from a certified instructor can make the difference between shooting 80 and 110.

This is the same phrase that we hear in all aspects of life, but it holds a special place in golf. Beginners in any sport want to get excited and see immediate results. In golf, you don’t exactly see results until you have been playing for a while. Just playing a four-hour round of golf can take a lot of patience that most people don’t have.

Golf is a humbling game and it will teach you a lot about yourself that you may not have known. If you don’t take the positives from each shot or each round, this game will eat you alive. I know a few people who have given up on golf altogether because they weren’t able to see the progress that they were making — letting the disappointments overwhelm them instead.

“Make sure to practice your short game”

Most amateur golfers don’t even know where the chipping area is at their local course, and that’s not a good thing. Golfers don’t want to be seen chipping and hitting bunker shots. They would rather go bash 50 balls with their drivers on the range. Beginners need to work on their short game more than anyone else because it is the foundation of a golf swing. The movements that you make in the short game can be applied to your full swing.

“Don’t put high expectations on yourself”

As a beginner, don’t go out to a course and expect to shoot 72 or break 80. Go out to have fun and try to improve your game each time you go out. Having a number in your head of what you want to shoot can be devastating if you don’t reach your goal.

The most important rule of any sport or hobby is to have fun! Who cares if you aren’t hitting it the best on a certain day, at least you are outside and enjoying a day with your friends. You could be doing a lot worse for yourself.

Danny was born and raised in Southern California and is a graduate of UNLV. He was a former PGA professional and joins our team after working for USA Baseball in various media capacities.

Pros and Cons of Running a Golf Club

5 Myths About Golf That are True 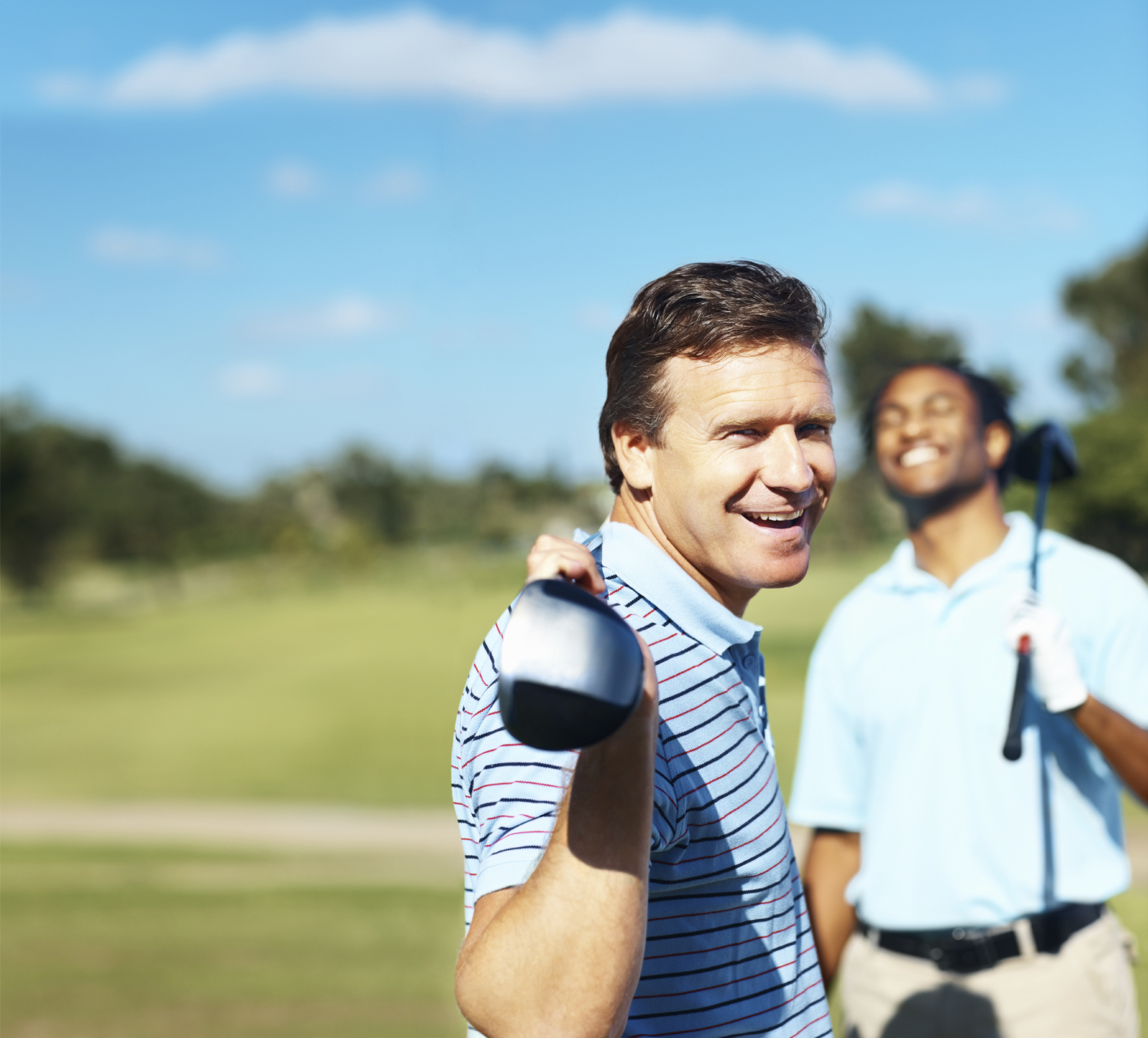 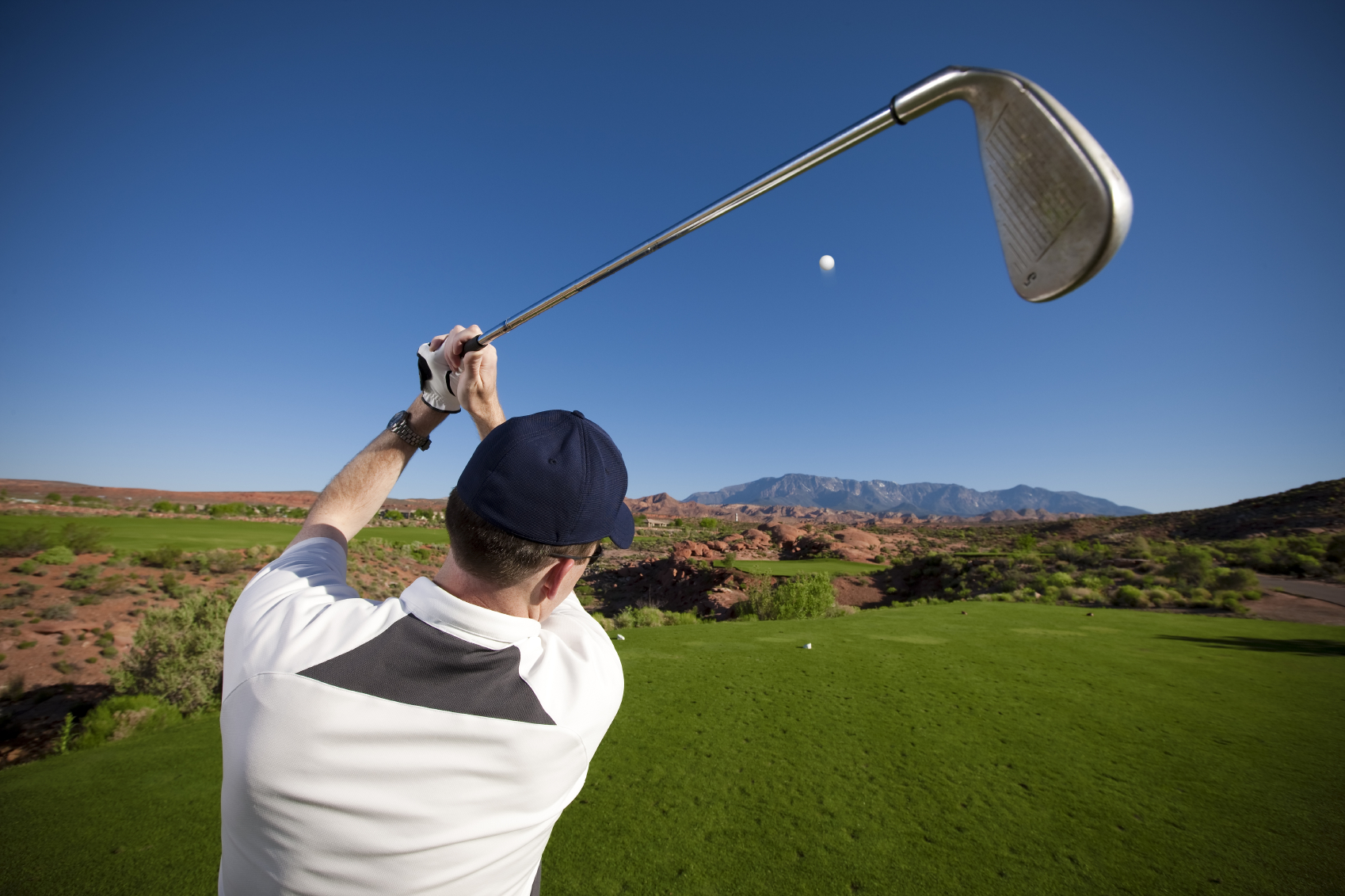